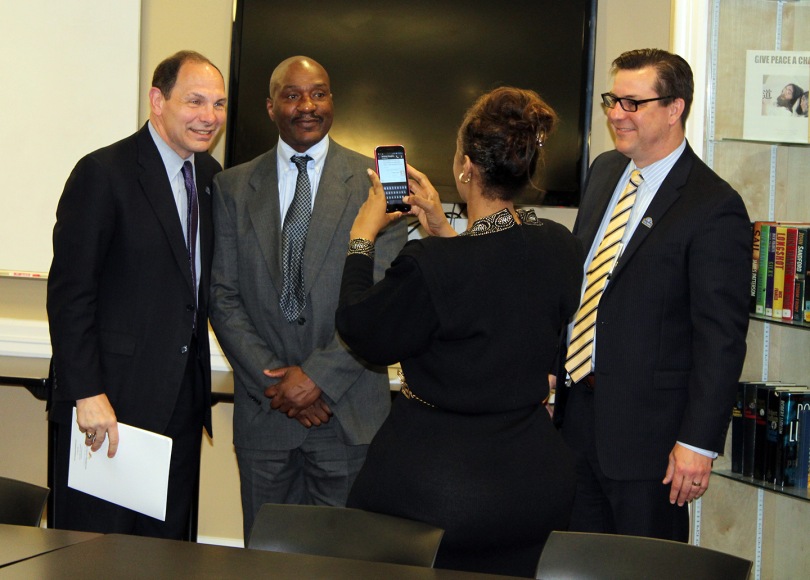 COLUMBUS, Ohio – United States VA Secretary Robert McDonald paid a visit to National Church Residences Commons at Livingston facility in Columbus Tuesday morning and thanked the organization’s leadership for the work it does at providing permanent supportive housing to veterans.

“As I go around the country, the places that are effective in eliminating homelessness are the communities that work together,” Secretary McDonald told a small group that included veterans from the facility as well as members of the National Church Residences leadership team. “That collaborating you have here is tremendous and very critical for getting the job done.”

McDonald received a guided tour of Commons at Livingston, which included a tour of former Navy firefighter Lori Vanzant’s apartment.

While visiting with Vanzant, McDonald, a retired Army Ranger, shared stories about their children, military experience, and traveling the globe while serving their country. 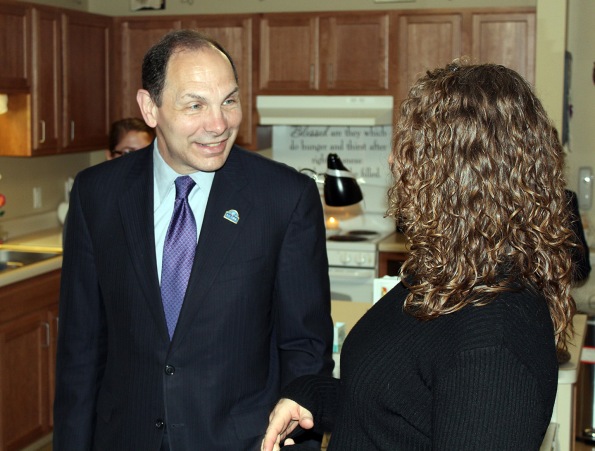 Later, McDonald met with Commons at Livingston resident Travis Goodman, a former Marine, who shared his positive experience about living at the facility.

“You get out what you put into it,” said Goodman. “It’s a blessing to get a second chance at life.”

Vanzant and Goodman joined McDonald as he met with National Church Residences senior leaders to discuss the organization’s mission and plans for the future in regards to veterans.

“Every study I’ve looked at … says the rate of return in getting people into housing first is undebatable,” said McDonald.

During the discussion, McDonald recalled a life lesson passed on to him by a pastor while he was living in Japan as an executive for Procter & Gamble about how life is all about the relationships we experience. He then related that to the relationships National Church Residences builds in communities that lead to innovative projects like the Commons at Livingston.

“It doesn’t surprise me that to do something this miraculous, it requires relationships at so many levels,” McDonald said.

He added that he would like to see more National Church Residences facilities like Commons at Livingston in other cities around the country to help eliminate homelessness for veterans.

“We will pretty much go where we’re invited,” said National Church Residences President and CEO Mark Ricketts. “We can do our mission work anywhere.” 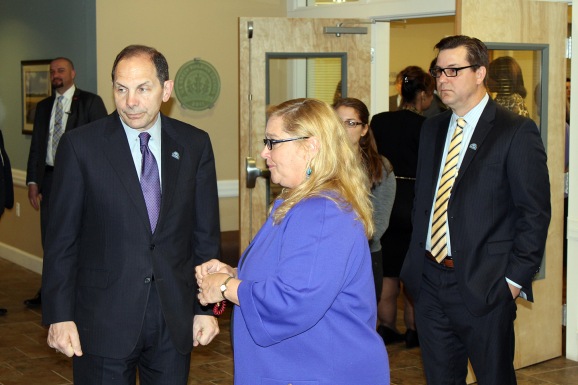 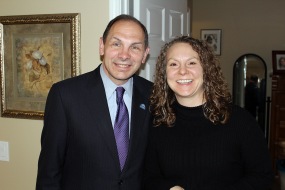 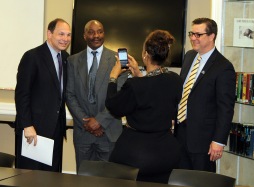 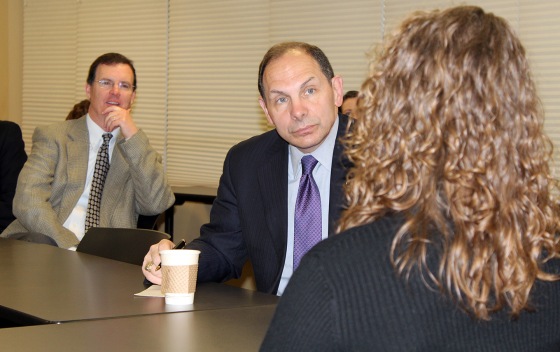 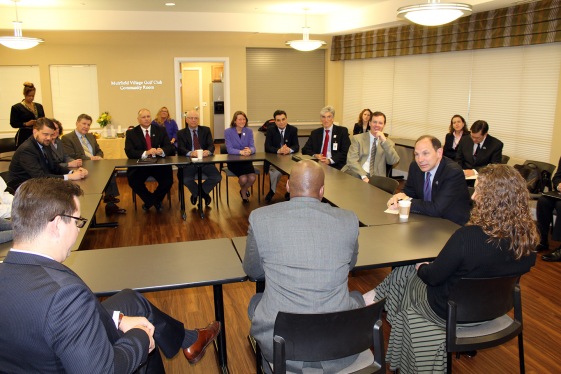